With Jordan Howard returning to the Eagles, does this spell trouble for Miles Sanders? 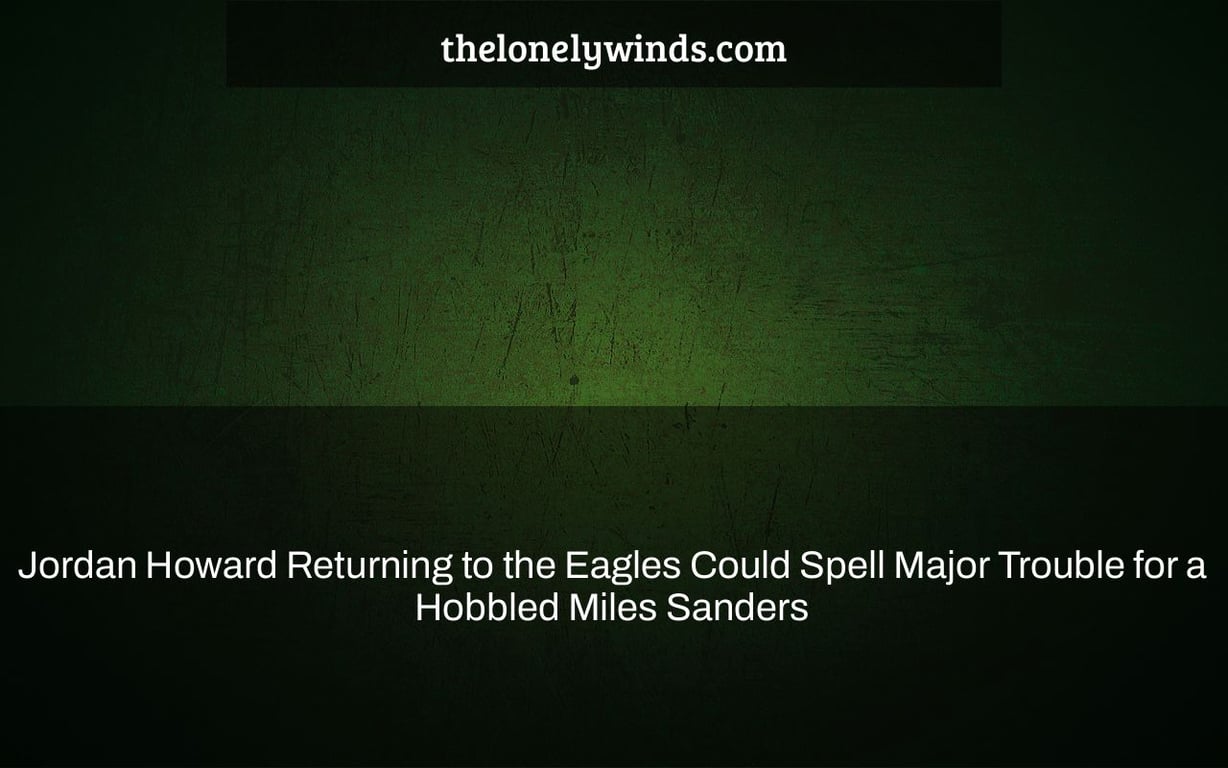 The Eagles finally got the ball to their top running back on a regular basis in Week 13, to to the delight of Philadelphia Eagles (and fantasy football) fans worldwide. Miles Sanders rushed for 120 yards on 24 carries, setting a new career best. On three receptions, he added an extra 22 receiving yards.

It was by far Sanders’ strongest performance this season under first-year head coach Nick Sirianni, breaking a string of games in which the former Penn State running back got little action.

Are the Eagles reconsidering their stance on Miles Sanders?

Sanders was seen as the future of the Eagles’ running back position under previous head coach Doug Pederson, particularly in 2019. Sanders was employed as a go-to rusher and receiver at the conclusion of the year, concluding his rookie season with 1,327 scrimmage yards. The Eagles would have been out of the playoffs in 2019 if it hadn’t been for Sanders.

Sanders’ next season, in 2020, was a complete catastrophe for him. His total scrimmage yards plummeted by about 300 yards, and he started to have major drop and fumble problems. To be sure, 2020 was a tumultuous year in Philadelphia for everyone concerned. It did, though, raise questions about Sanders’ potential to be a franchise back.

Throughout the first half of 2021, the Eagles seemed to be trying their best to avoid giving Sanders too much of the ball. During his first nine games, he only had four carries of 10 yards or more, and he also lost time due to injuries. Jordan Howard, a practice squad call-up, started to prove himself as a capable substitute during his absence.

However, against the New York Jets in Week 13, all of that lost momentum seemed to vanish. Sanders surged back into the scene against a poor New York run defense with Howard out due to a knee injury. Sanders didn’t look like a No. 1 running back for the first time in a long time, but he definitely looked the part.

Jordan Howard is expected to return in Week 15 of the season. 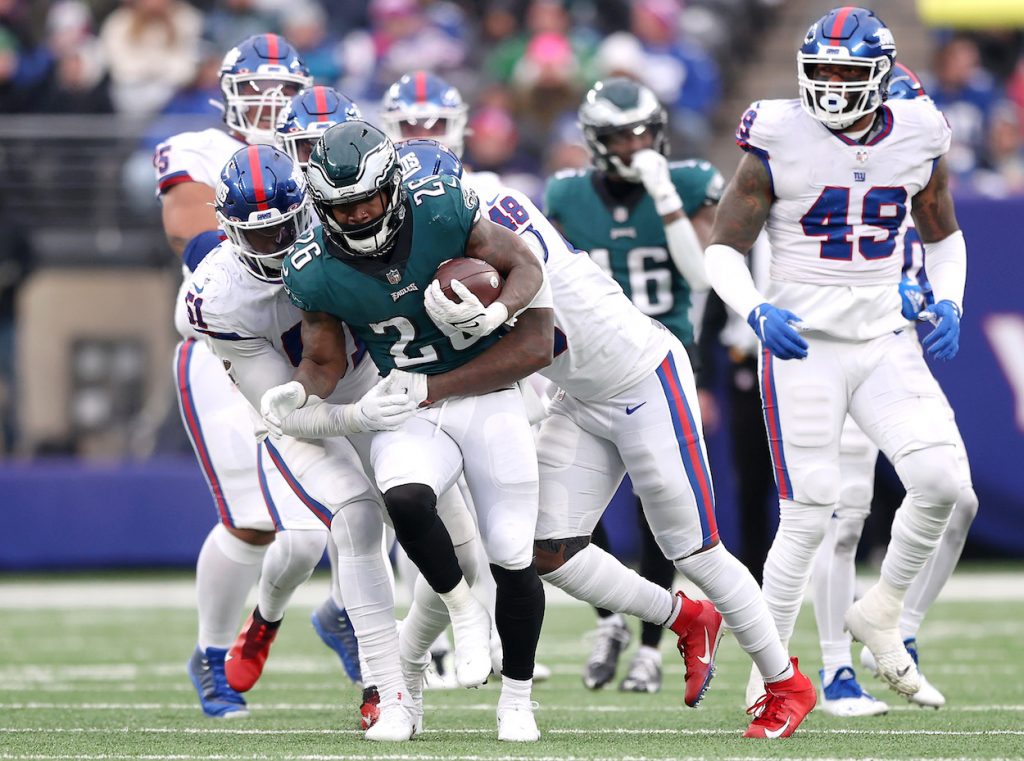 Despite his outstanding performance against the Jets, the bad news for Sanders is that Howard is expected to return off injured reserve after the Eagles’ bye week.

Sanders is likely overjoyed that his colleague is back in good condition. However, it nearly guarantees a decrease in touches. Since joining the active roster, Nick Sirianni has showed a penchant for Howard, giving him 51 carries in only four games.

Howard, on the other hand, hasn’t squandered this fresh chance. Before going on injured reserve with a damaged knee, he piled up 274 yards and three touchdowns.

Is it possible for the Eagles to finally strike a decent balance in their run game?

The Eagles’ run game is already overloaded, even if Jalen Hurts returns to the starting lineup against the Washington Football Team in Week 15.

Backups Boston Both Scott and Kenneth Gainwell have a legitimate claim to several carries. Getting the football to everyone will be a difficulty.

Sanders and the Eagles may have turned a corner, and he’ll be the starting running back for the rest of the season. Howard, on the other hand, has a fair possibility of coming into the lineup and stealing a large portion of his carries going forward.

This may irritate Penn State supporters and fantasy football owners, but it’s a method the Eagles have shown they like to use.

Sanders is also dealing with an ankle issue, giving the Eagles even more incentive to start Howard against Washington.

RELATED: 3 Reasons the Eagles Should Start Gardner Minshew Instead of Jalen Hurts Against Washington

What Is The Secret Of The Popularity Of Essay Writing Services In The USA? [2021]