The 2018 Winter Paralympics have come to a close, with the last event of speed skating taking place in Pyeongchang. The men’s 10km race was won by Australia’s Brett Wild and the women’s downhill gold went to Britain’s Millie Knight.

The “paralympic games” are an international sporting event that is held every four years. The Winter Paralympics were held in Pyeongchang, South Korea and the events took place from March 9th to March 18th. This year’s games were the largest ever with a total of 667 athletes from 44 countries competing. 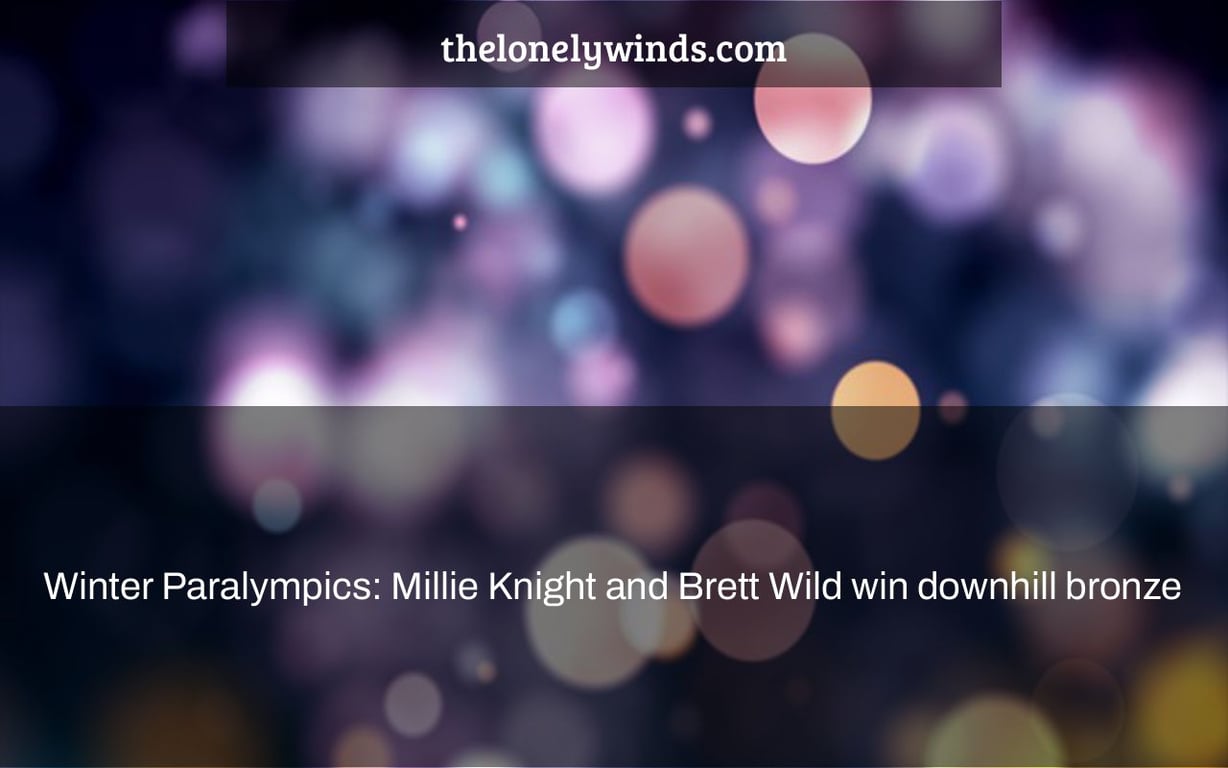 Millie Knight made her Paralympic debut in Sochi in 2014 as a 15-year-old.

After a series of collisions and concussions, the 23-year-old questioned her future in the sport.

However, Knight and her guide, Brett Wild, won bronze in the women’s visually impaired downhill.

“I was just thinking at the beginning, find the seconds, do anything you can to go quicker, it doesn’t matter if you’re terrified, keep going,” Knight said.

Knight and Wild, who finished second four years ago, pulled up a strong performance on the first day of competition at the Yanqing National Alpine Centre, finishing in 1:23.20 seconds.

In a time of 1:19.50, Slovakia’s Henrieta Farkasova won her third gold medal in a row.

Britain’s other contender, Menna Fitzpatrick, finished sixth with guide Gary Smith in one of her lesser events.

“This medal is something extremely meaningful,” Knight, who is participating in her third Olympic Games, said. It surpasses our silver medal from Pyeongchang four years ago.

“We’ve been through some difficult times, and it’s changed us.”

“Brett’s faith and trust in me has motivated me to accomplish it not just for myself, my family, friends, and sponsors, but also for him.”

“Our number one aim was to cross the finish line with a grin on my face. We honestly didn’t think we were at a level that would get us a medal, particularly given the current standard.

“I feel like I’m floating on cloud nine, and I can’t believe this is happening to us.”

The duo will compete in the super-G on Sunday.

In his third Games, James Whitley finished eighth in the men’s standing competition, a personal best.

Scott Meenagh gave it his all in his first tournament.

Steve Arnold, on the other hand, was unable to participate in the tournament after testing positive for Covid-19 before leaving for China.

Participants must submit two negative Covid tests within 96 hours of their aircraft departure, according to Games regulations, and the 32-year-old, who was slated to compete in China, will stay in the UK and cooperate with the ParalympicsGB medical team while all possibilities are considered.

The former Army sergeant, who lost his legs in Afghanistan in 2011, competed in six sports at the Games, including biathlon and cross country.